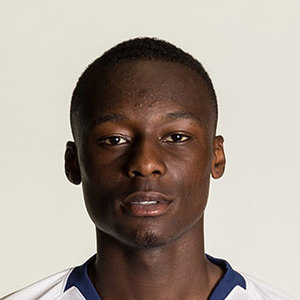 The Spurs youngster had a good second half of the season, and he looks primed for a stint in League One. He joined Cambridge in January, playing 14 times for them as they were promoted from League Two.

Okedina is 6ft, plays right centre back mostly, but can operate as a right-back if needed. He looks set for a loan spell away from North London for some senior exposure, in much the same way TJ Eyoma had for Lincoln City last season.