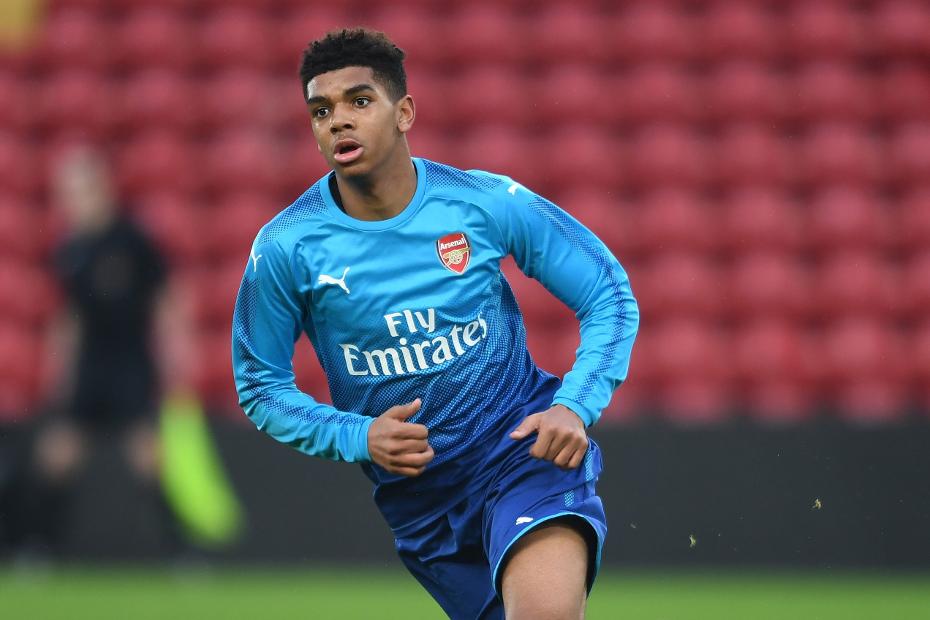 The young Arsenal striker has had nothing but bad luck with his loan moves. In 2019/20 he joined Lincoln City, netted on his debut, then saw his spell cut short due to injury and the early curtailment of the season. He signed for Doncaster Rovers this season, looked more than competent in his first few outings, then injury struck again.

He’s highly rated at Arsenal and is just the sort of energetic striker that Sunderland fans could warm to. If he stays fit, he still has a point to prove in League One and is unlikely to be moving up the divisions until he does just that.