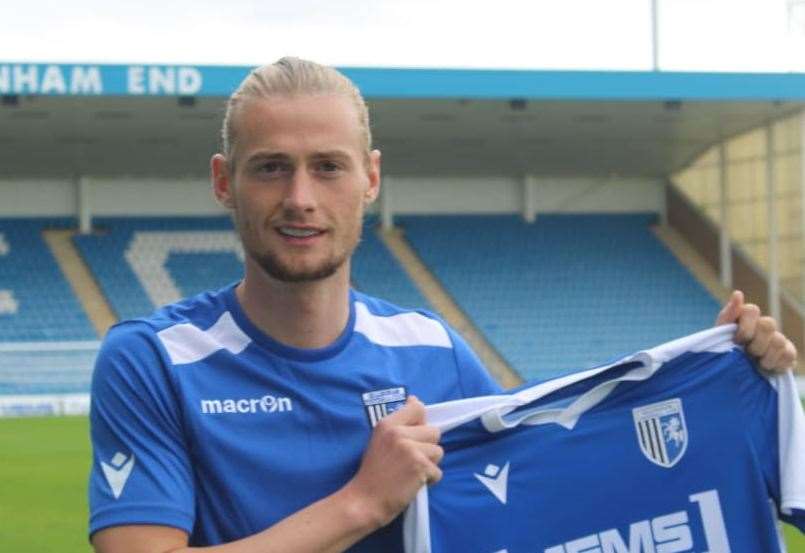 With Dion Sanderson looking likely to secure a move elsewhere, Lee Johnson could be looking for another loan defender, especially if he wants to go with three at the back. The Coventry City man might be perfect for the job, and he’s got a bit of experience too.

Drysdale had two loan spells last season, one at Gillingham and another at Cambridge United, promoted from League Two. He’s a right-sided central defender, but can also play in the holding midfield role. With success in League Two behind him, he could be ready to step up and grab a League One promotion out on loan too.