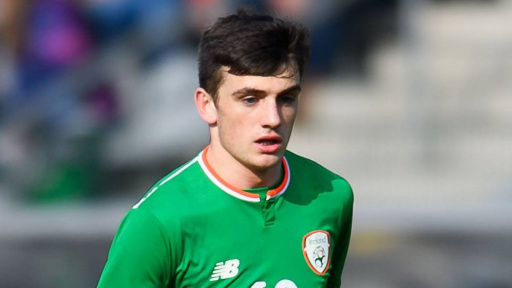 Parrott hasn’t been much of a success in his recent loans, but he is very much a player with potential despite his struggles at Ipswich. To be fair to the Ireland Under 21 international, Harry Kane would have struggled to score in that Ipswich team last season, such was the lack of service.

Parrott is a player who is going to come good, without a doubt, and a loan spell somewhere like Sunderland, with great facilities and a focus on developing young players could be just the ticket.