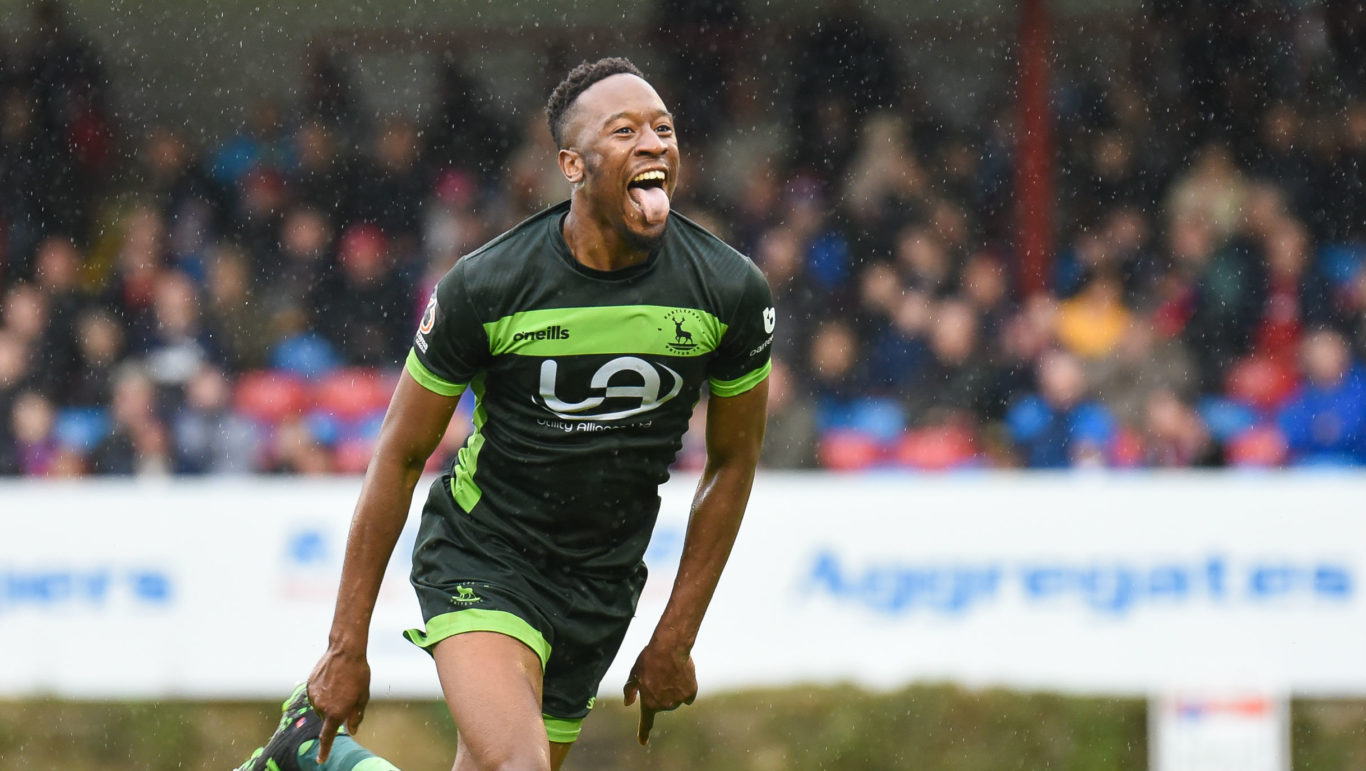 Kabamba was the former teammate of Jamal Lowe, who joined not long after the wide man. He appeared just four times during the title-winning season, starting once. The following season, he had loan spells with Colchester and Aldershot but left for Havant and Waterlooville at the end of 17/18. It seemed as though his professional chance had gone, but he impressed with The Hawks and later joined Hartlepool. In January last year, Kilmarnock liked what they saw and picked him up on an 18-month deal. This season, he has five goals from 33 outings, with his side bottom of the SPFL.