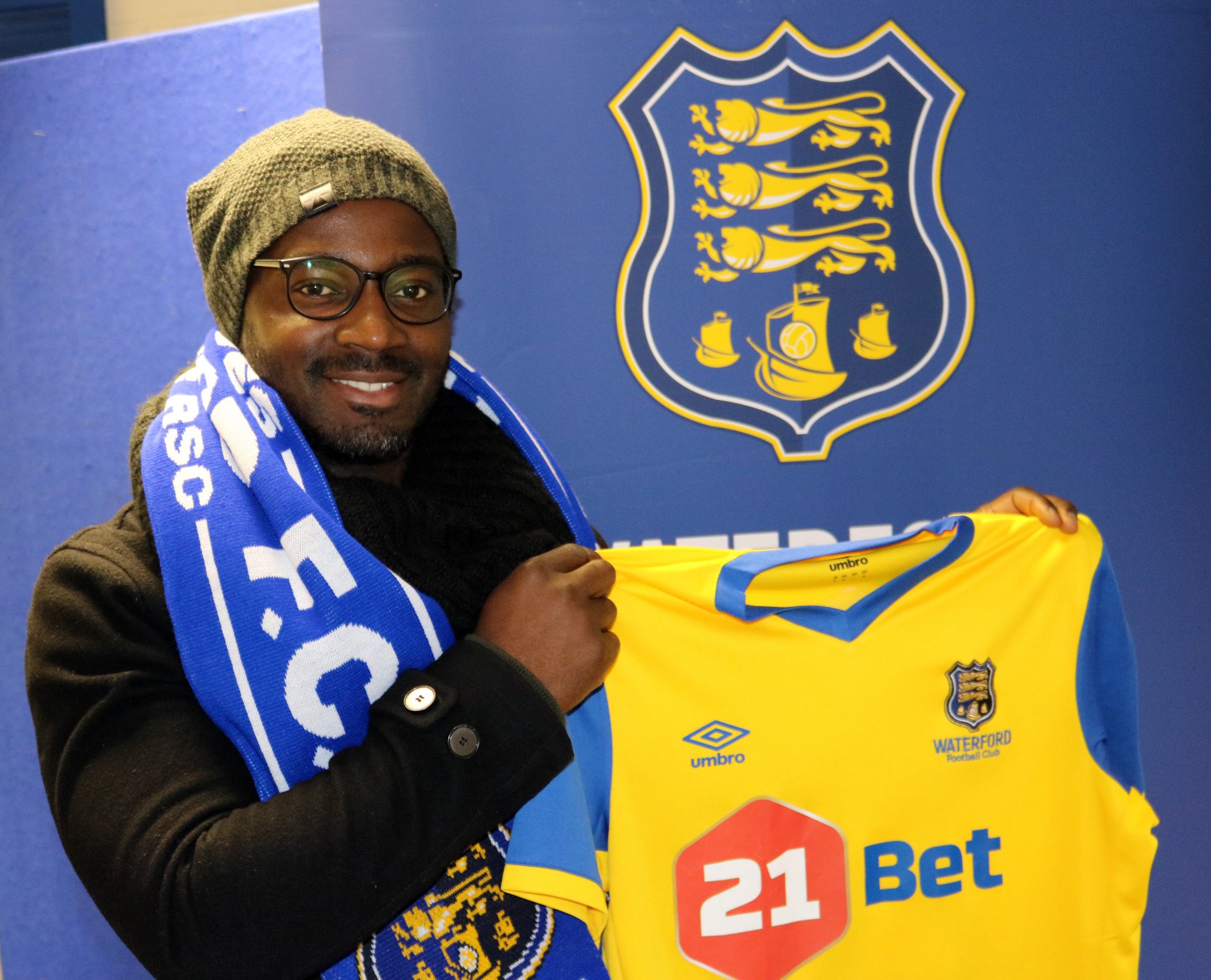 Ghanaian Aborah was an unused sub for the final day victory against Cheltenham, and he only appeared four times in the league all season. The former Belgium Under 19 international had appeared four times for Ajax in his younger years but lasted just a season at Fratton Park at what was the tail-end of his career.

He spent one season with Waterford, but ended up being banned for six matches at the end of the 2017/18 season for his part in a brawl in the Munster derby and hasn’t been playing professionally since.