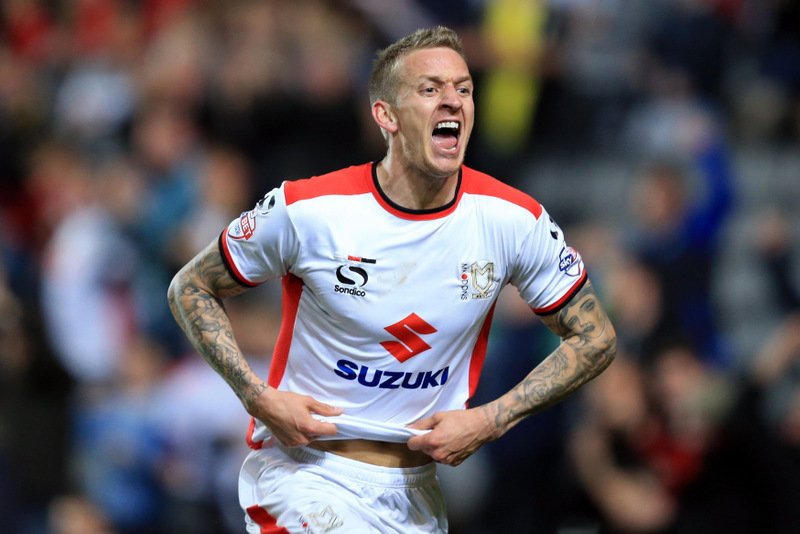 Baker was a mainstay of the promotion side, appearing in 45 of the 46 league matches that season. However, his advancing years caught up with him and the step up to League One brought just two appearances, before he swapped England for India and joined Super League side ATK. He returned to Coventry in March 2018, but injury saw him leave the professional game. He later appeared for Nuneaton and Brackley but sadly, was finished in the Football League.