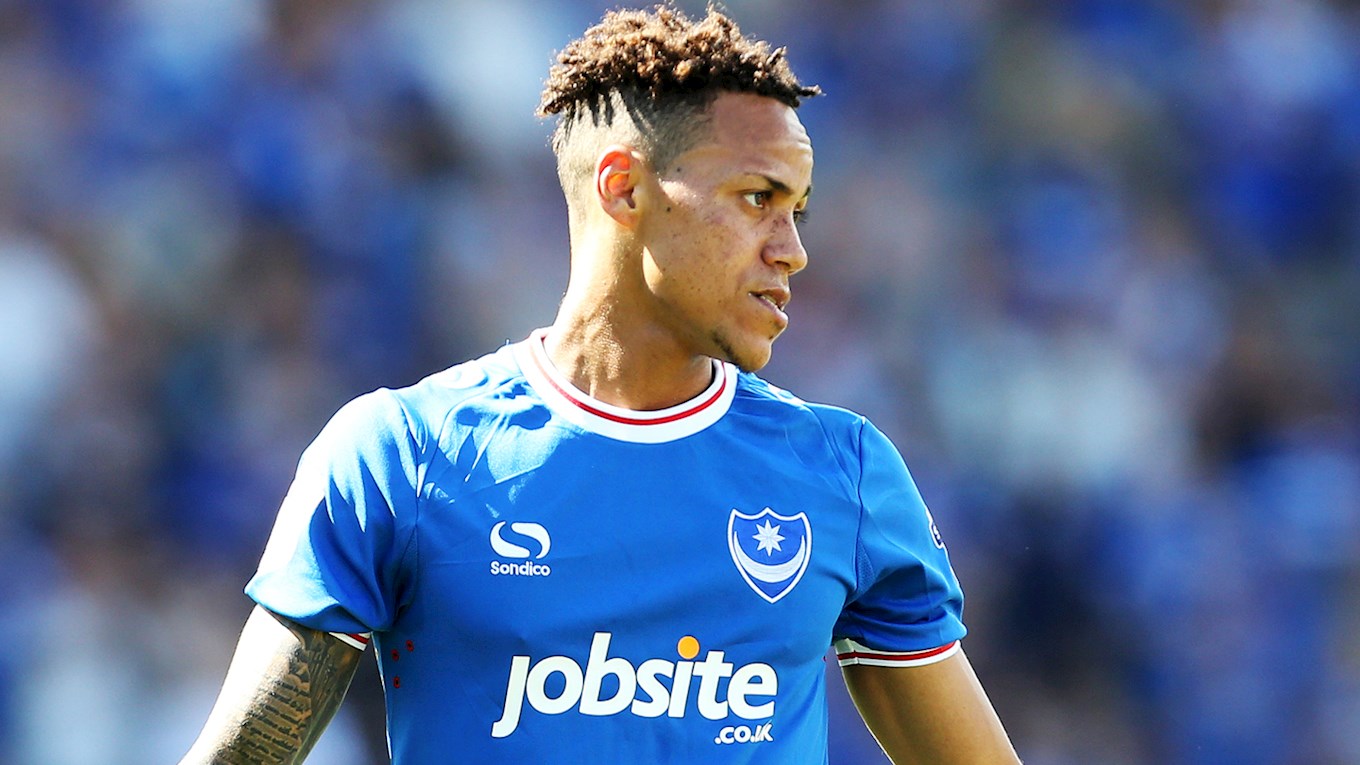 Bennett started 33 matches for Ompey that season, scoring six goals and playing an integral part in the climb up to League One. He appeared regularly the following season, until finding himself in and out of the team as winter approached. That led him to seek first-team football at Bristol Rovers, but his career has faltered.

After a spell with Swindon, Bennett is now with struggling Grimsby Town, who look likely to slip out of the Football League this season.