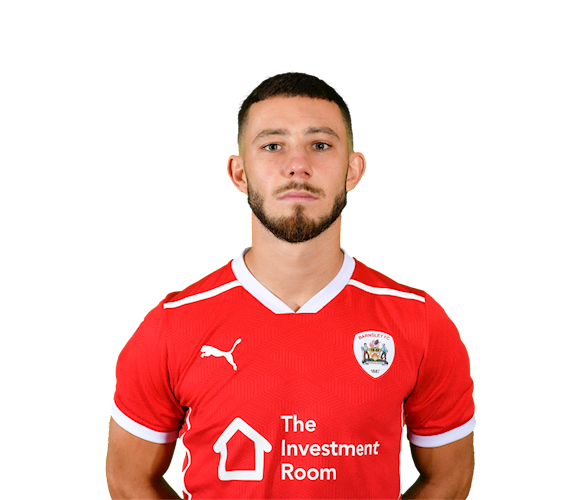 Was Chaplin a victim of Kenny Jackett’s average management? Some Pompey fans would say yes as the former youth team product left for Coventry City in 2018. During the title season, he bagged eight goals from just 13 starts and was often used as a super-sub, but as those chances dried up under Jackett, he sought his football elsewhere. A move to Coventry followed, on loan at first, before he joined permanently. One full season with the Sky Blues saw Barnsley swoop in with an offer for the striker, and he appears regularly in the Championship where his side are currently sixth.