You have to ask yourself what any team that has taken part in every European club competition is doing in the same league as Lincoln City. That having been said, we’ve been in the same league before, just not at this level. At the end of the 1960/61 season, as we were departing the Second Division in one direction, Ipswich were heading out in the other and while we completed a double drop a season later, Ipswich were the champions of England.

Ipswich are not a ‘glamour club’ in the mould of Manchester United. Rather I see them in the same light as Nottingham Forest, an unfashionable provincial side who, under inspirational management, just occasionally achieve something remarkable. While Forest, under the messianic Brian Clough were crowned champions of Europe in successive seasons in the late 1970s, Ipswich had two legendary managers under whom they achieved success. Alf Ramsey guided them to their league title before leaving in 1963 to lead England to World Cup glory three years later, being dubbed a knight by the Queen as a result. I was just 10 years old on that memorable day in July 1966 and remember watching the final while on holiday with my family in Devon and apart from Nobby Stiles dancing around the Wembley pitch without his dentures but with the trophy, my other abiding memory is the calm and composed Alf Ramsey remaining quietly in the background, out of the limelight, letting his players bask in the glory of their triumph. 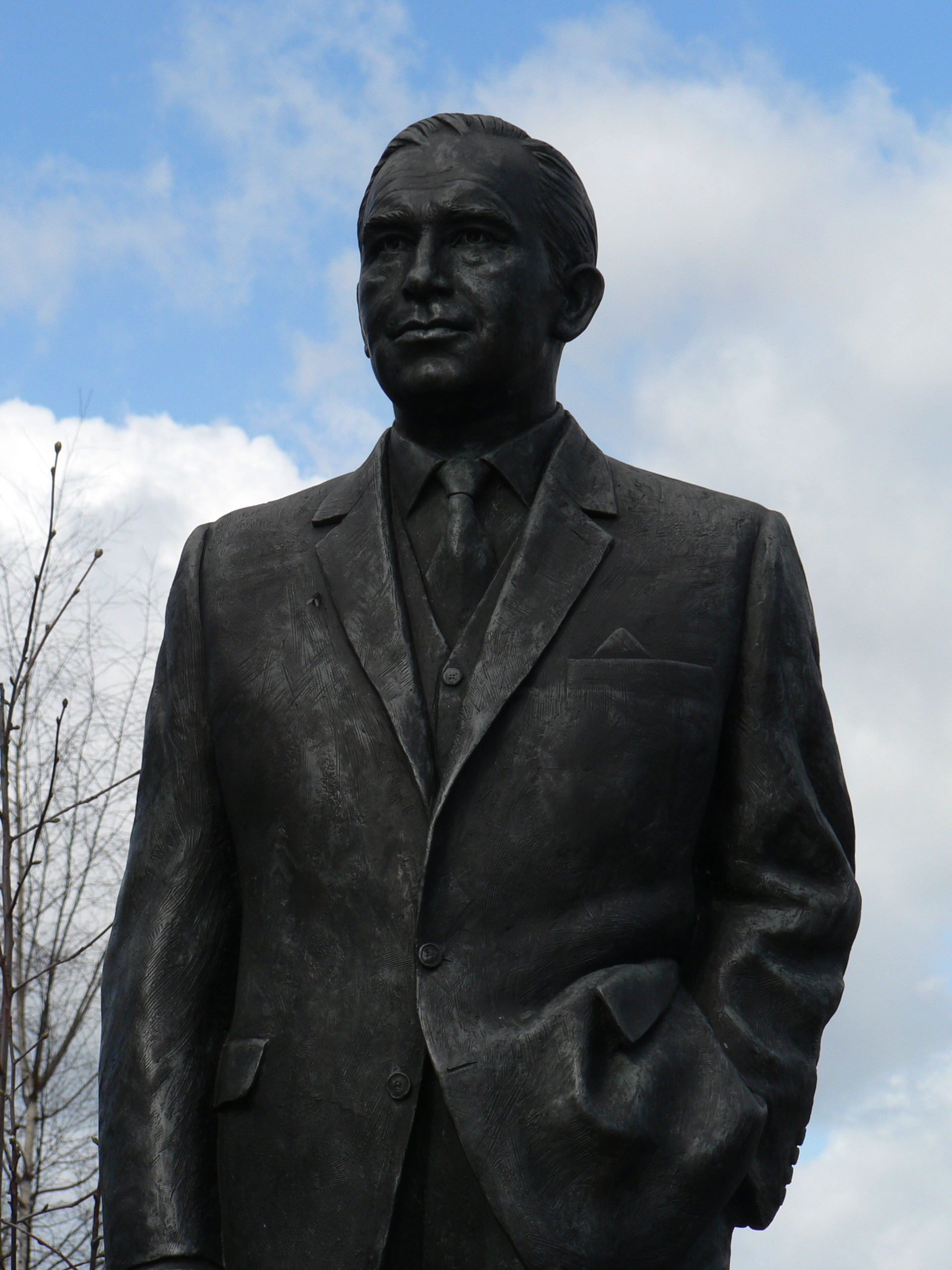 Ipswich’s other knight of the realm was Bobby Robson, another inspirational character, revered across the entire football world both at home and beyond these shores. It was under Robson that the club enjoyed its second golden era, finishing runners up in the Football League on two occasions, winning the FA Cup in 1978, beating Arsenal in the final and landing the UEFA Cup in 1981. This side contained players such as Dutch pair Arnold Mühren and Franz Thijssen as well as British born internationals John Wark, Terry Butcher (remember that bloodied, bandaged head anyone?) and Paul Mariner. Domestically, one of their greatest individual games came in a 6 – 0 thrashing of Manchester United in which United’s keeper also saved three penalties!

Like Alf Ramsey before him, Robson was eventually lured away by the FA to manage the England Team, succeeding Ron Greenwood. He was unable to repeat the triumph of his illustrious predecessor Ramsey though, guiding England to the World cup semi-final in Italy in 1990. After his departure, Ipswich have never quite managed to repeat their previous successes and despite being promoted to the newly formed Premier League in time for its inaugural season and briefly again at the turn of the twenty first century, the Tractor Boys have spent most of the intervening period in English football’s second tier, becoming one of several giants slain in the FA Cup by a then non-league club who now find themselves finishing the season four places above them.