It’s been three-and-a-half years since Sunderland last won a Premier League game, but for many Black Cats’ fans, it must feel like a lifetime ago.

The date was May 6th, 2017, and the location was the KC Stadium, Hull. It was a significant result, not for Sunderland who were nine points adrift at the end, with three games to play, but for Swansea, who leapfrogged Hull City and climbed out of the relegation zone.

It was the Tigers who created several chances, only for Lazar Markovic and Abel Hernandez to be denied by a Jordan Pickford. After riding the storm, Sunderland took the advantage to go ahead through Billy Jones’ close-range diving header. The Black Cats sealed their first win in 11 league matches in injury time when Jermain Defoe converted from close range.

It may seem a lifetime ago for Sunderland fans, but many of that squad are still plying their trade elsewhere. We have picked out five for our new feature, Where Are They Now?

Have you tried our Sunderland Player Quiz? 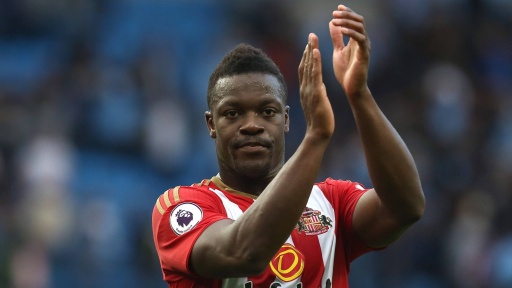 There are few Sunderland fans out there who will want to read that Kone is doing well. described by Roker Nation as being ‘the last of a bad bunch’ to leave the club, he was thoroughly able but rarely willing in the red and white. Kone is now at Strasbourg, where he has appeared six times this season, featuring on the losing side on five occasions, with his side second from bottom in the French top flight.