League One is a professional football league in England. It is the third-highest division in English football and sits below the Premier League and Championship. League One consists of 24 teams, who play each other twice over the course of the season. At the end of the season, the team that finishes first is crowned champion and promoted to the Championship, while the last three teams are relegated to League Two. The league was inaugurated in the 2004-05 season. 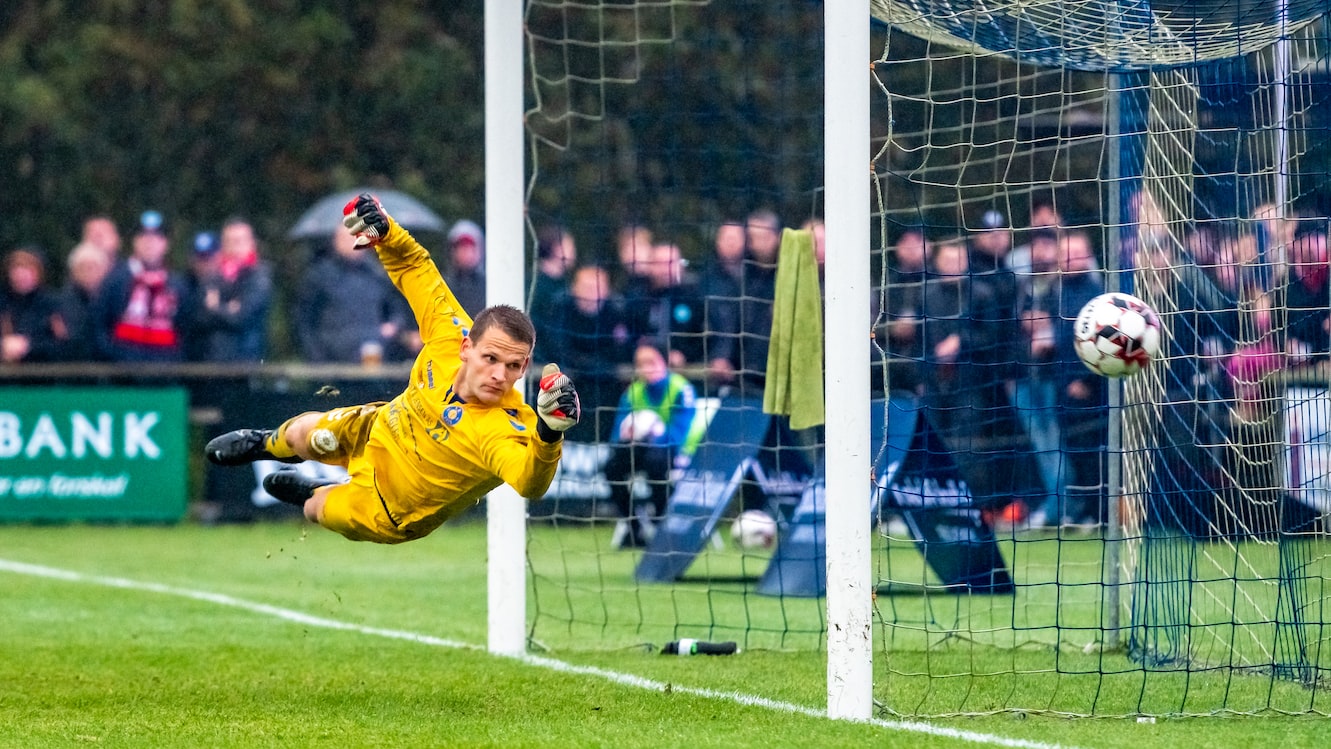 League One betting is popular among sports bettors for a number of reasons. First of all, the league has 24 teams compared to other professional football leagues which have 20 or fewer. For gamblers who are eager to discover the thrill of placing bets on a smaller league, League One is the right place to start. Another advantage of betting on League One games is that there aren’t many bookmakers who offer odds for most games. Many gamblers will only bet on top teams or high-profile clashes, leaving opportunities for other bettors to strike it rich.

League One teams are not rich in comparison to the big clubs in England. That’s why you rarely see League One betting options for major events, such as international friendlies or UEFA Champions League games. However, this also means that there aren’t many high-profile competitions to bet on either—the main competition is the domestic league. Furthermore, the odds for each game are usually very low. Although we recommend that you don’t bet on League One games that offer below 5% ROI, it’s still a great way to practice and improve your betting skills before moving to bigger leagues.

The 2021 – 2022 season are currently running and here are some biggest contender teams to win the race and be promoted to the higher level:

1). Wigan Athletic (54 points from 24 games played) – Wigan is currently leading the table and they are the bookies’ favorite to win this season. Wigan is one of the well-known League one teams that has been to the higher league in England a couple of years back.

2). Sunderland(54 points from 28 games played) – Sunderland is currently sitting in the 2nd spot and they are known to be a very good team in England. They have been struggling lately but they will most likely get back on track this season.

3). Rotherham (53 points from 26 games) – Rotherham is also a very good team and they are currently sitting in the 3rd spot. Their chance to reach the Championship division for next year is still wide open.

4). Wycombe (52 points from 28 games) – Another good contender is Wycombe, they are currently sitting in the 4th spot. They have not been performing too well but they will most likely do their best to reach the Championship division for next year.

5). MK Dons (46 points from 27 games) – MK Dons is also a strong contender to win the League One title this season. They are currently sitting in 5th place and they have done pretty well so far.

Those are the current strong contenders for winning the League One title this season and we will be back to the championship division.

How To Bet On League One Teams?

As far as League One betting is concerned, you can place bets on the following markets:

Match winner (home win, draw, or away win) – this is the most popular League One Betting option. You can place a bet on which team will win the game, or you can place a wider bet on which of the two teams will win. This allows for more winning opportunities and bigger payouts in case your prediction proves to be accurate.

Match Handicap – some bookmakers allow you to bet on the handicap, which is the number of goals that one team will win by. For example, if you bet on 0.5-1.5 and the game finishes 1-0 to the home team, your bet will be graded as a loss because you lost by +1 (the away team won).

Over/Under (O / U) – you can bet on whether the game will feature over or under a certain number of goals.

Goalscorer (Both teams) – this market allows you to make predictions about which players will score at least one goal in the game. This is a very popular option for people who want to place bets without paying too much attention to the result itself.

Match total goals – you can bet on a specific amount of goals in a game, usually between 0 and 2.5. This option also includes betting to predict whether the total number of goals scored by both teams will be over or under this number.

Asian handicap betting (similar to handicap betting but it is a type of accumulator where you need to predict both teams’ scores) The Asian handicap market is also considered as one of the best League One betting markets for beginners. In addition, there are multiple other markets that you can bet on and we recommend that you visit a few football betting sites before placing your first bet. Make sure to always bet on trusted football betting sites to avoid any unfair practices and possible scams that might happen to you.

Football betting is fun and exciting for both the players who bet and the fans of League One. You can make some good money each month by betting on your favorite teams in England’s third football league.

League One teams are strong this year and they will reach the Championship division without any problems. We wish you good luck with your bets! Good luck!